Measured by dollars, last year's sales of single-family homes and condominiums were valued at almost $47.2 billion across the 23 counties served by the member-owned Northwest MLS.

The sales activity reflects the work of more than approximately 31,700 brokers in more than 2,300 member offices.

Last year, the area-wide supply, as measured by months of inventory, averaged 1.77 months, a slight improvement on the 2017 figure of 1.48 months. Among the counties in the MLS service area, Snohomish had the lowest level, averaging just under1.4 months. In general, industry analysts use a 4-to-6 month range as an indicator of a balanced market, favoring neither buyers nor sellers.

Among other highlights in its annual compilation of statistics, Northwest Multiple Listing Service reported: 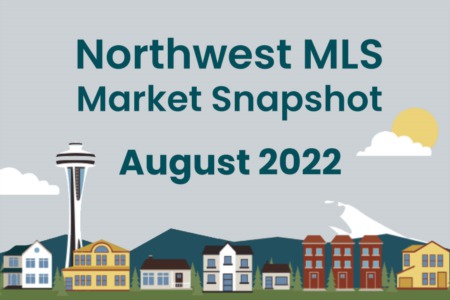